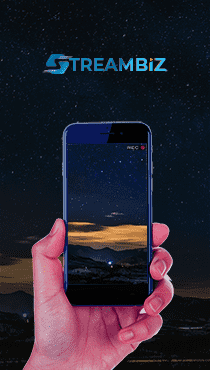 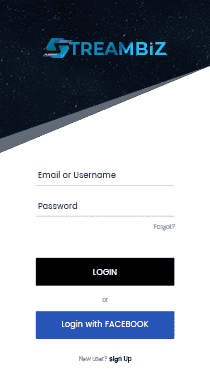 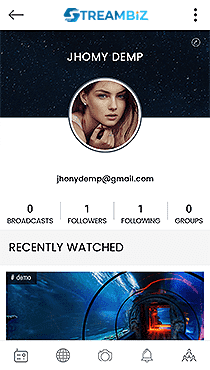 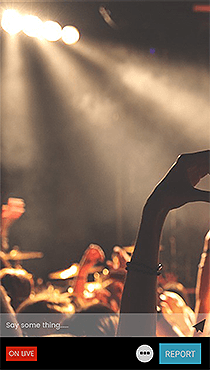 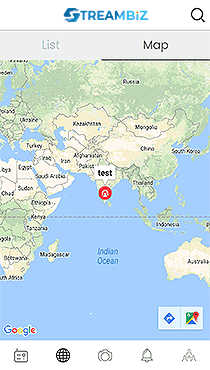 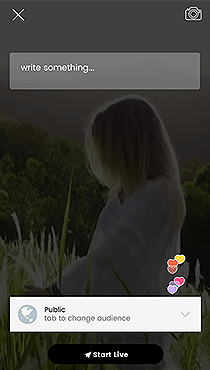 Choose one of the finest live streaming scripts and build your website or app compatible with both iOS and Android by opting for StreamBiz. If you are well-acquainted with Bigo or Facebook Live Streams, then you can easily understand the functionality of StreamBiz – a Live Streaming PHP script. Anyone can easily log in and register through their social media and don't have to waste their time by filling in their details. Anyone can start streaming at any time and from anywhere while others can join the live video, and vice-versa.

Technological developments have always acted as a catalyst in the business innovation process. In the fast-paced world of digitalization and media convergence, People are looking for options to access information and express themselves through social platforms that are an all-in-one solution and that can be tackled by having a live streaming app created by Live Streaming App script for reducing the overall expense. The seamless live streaming script has been tried and tested & is ready to launch. It is the only application that can solve all your video streaming needs.

StreamBiz is a live streaming php script that lets you create your own live video streaming app. It is much the same as bigo live clone which lets you have multiple accessibility options such as user interaction, live streaming, watching live broadcasts and so on. Just as in bigo live app clone, android and iOS users can retrieve the application and join the community. It has become one of the popular trends in recent times, due to its interactive nature. 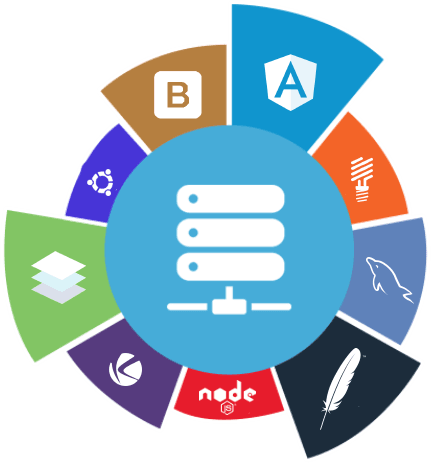 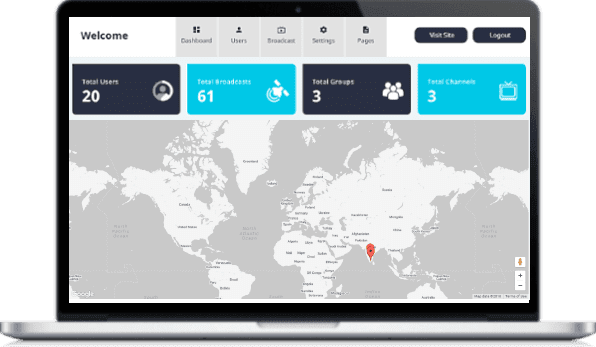 KINDLY FILL THE FORM TO GET IN TOUCH WITH US