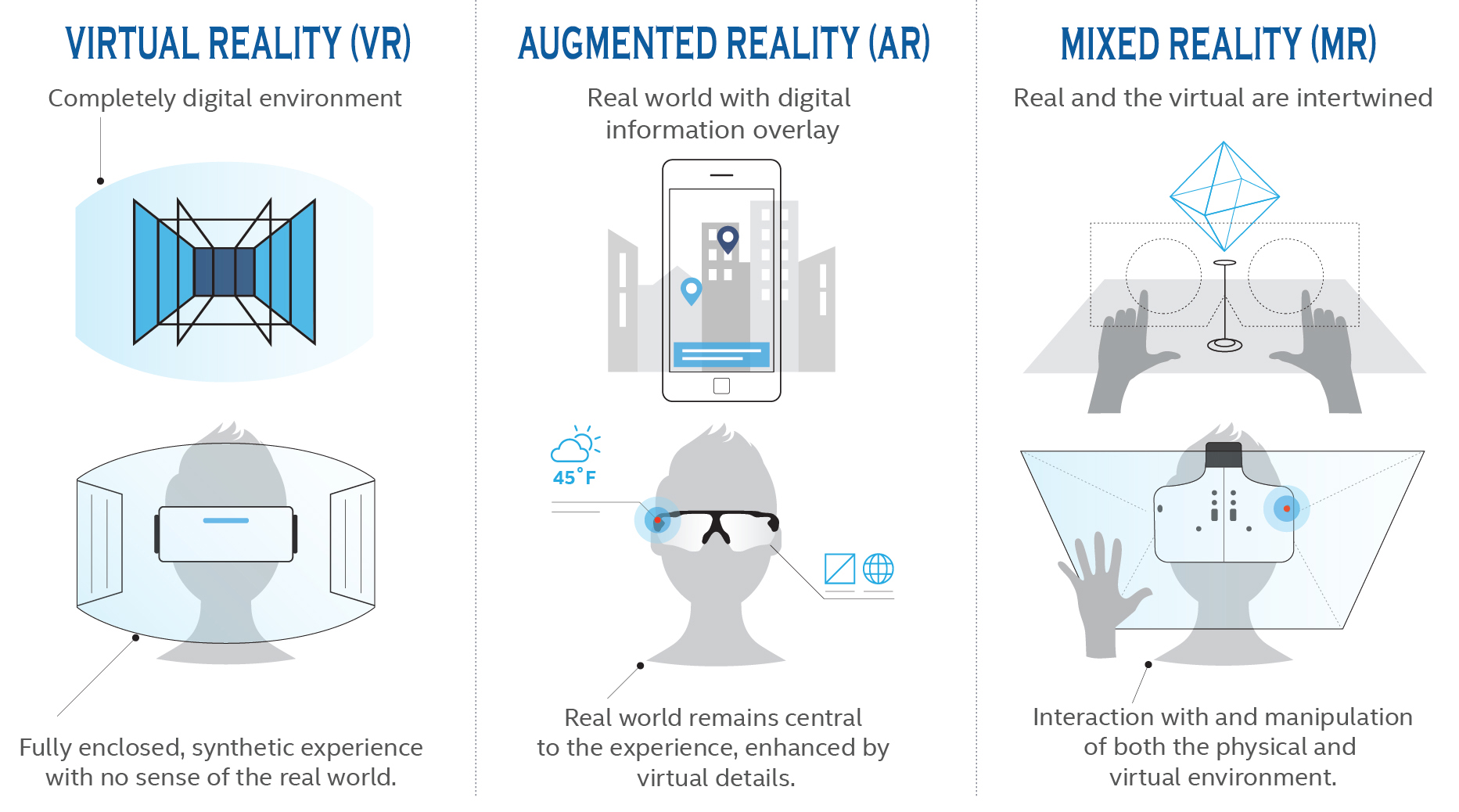 Mixed Reality (MR), the term has been there for years. But because of the rise of VR and AR in the market, it now came to the main stream. When AR became popular among the people, it certainly looked bigger than VR. But MR is just a broad spectrum which covers both VR and AR. 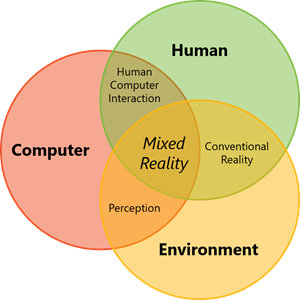 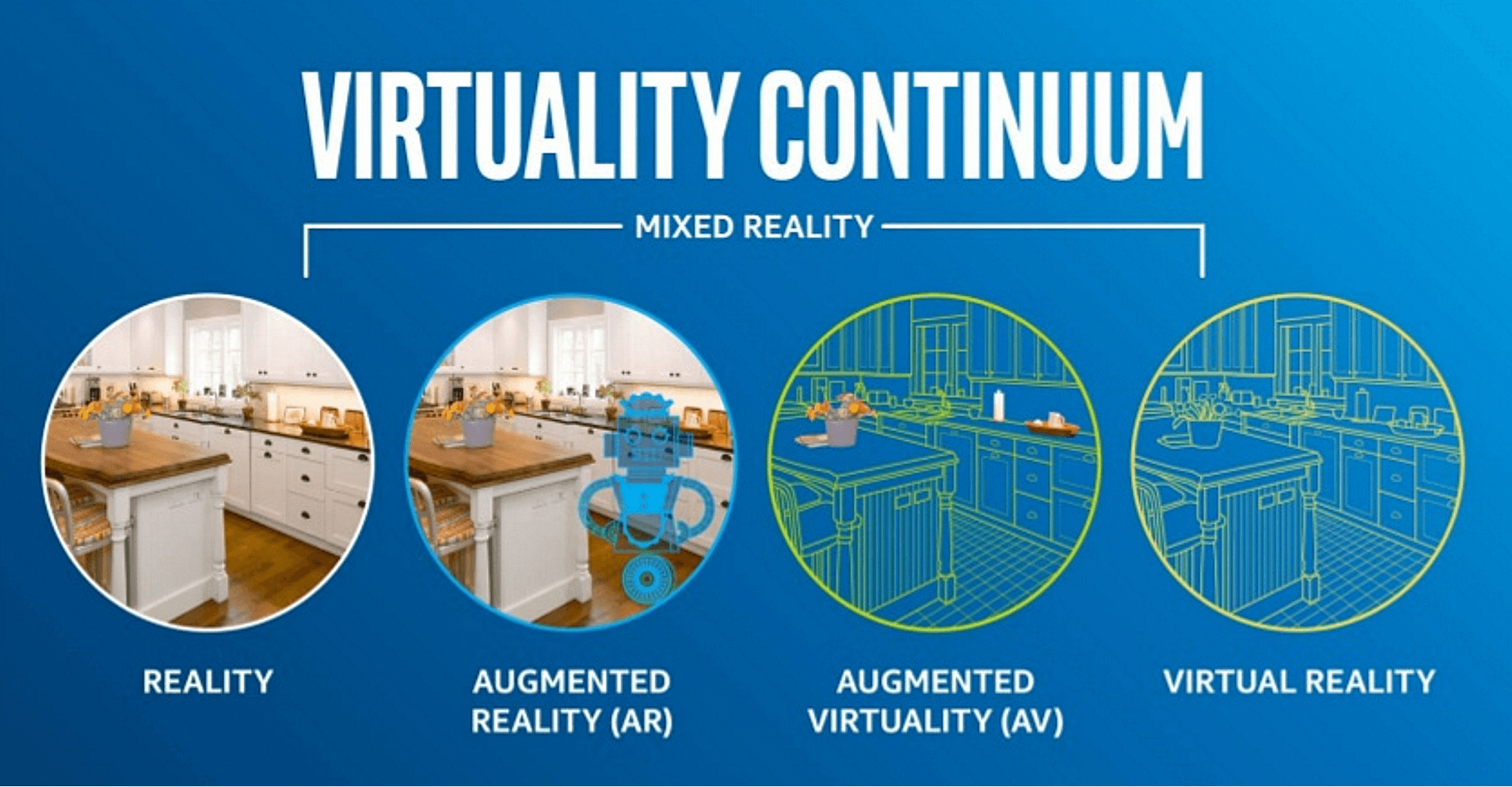 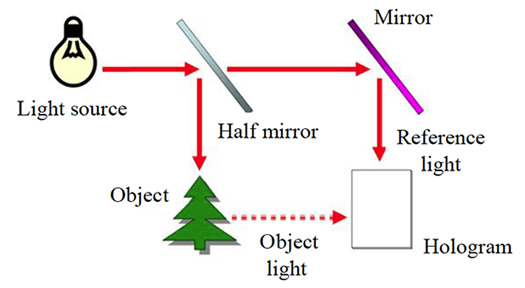 Mixed reality is the result of blending the real world with the virtual world. It is going to be the next evolution in human, computer and environment interactions. In a nutshell, Mixed Reality can also be told as ‘Augmented Virtuality (AV)’

Hologram: It’s all about Physics. Holography has been there for years in the history. Physicist Dennis Gabor was awarded the Nobel Prize in Physics in 1971 “for his invention and development of the holographic method”. From then on, there were so much research and developments happened.

A hologram is a photographic recording of a light field, used to display a fully three-dimensional image or video of the holographed subject. Holograms are recorded and reconstructed. There are two types of holograms:

Passive: The holograms are just displayed, can only be viewed.

Active: User can interact with the hologram.

Hololens is one such device that combines both Mixed Reality and Holography. Microsoft HoloLens is the first self-contained, holographic device, enabling you to engage with your virtual content and interact with holograms in the world around you.

Though Hololens can be used for various purposes, following are the two important use cases other than gaming and day-to-day activities. 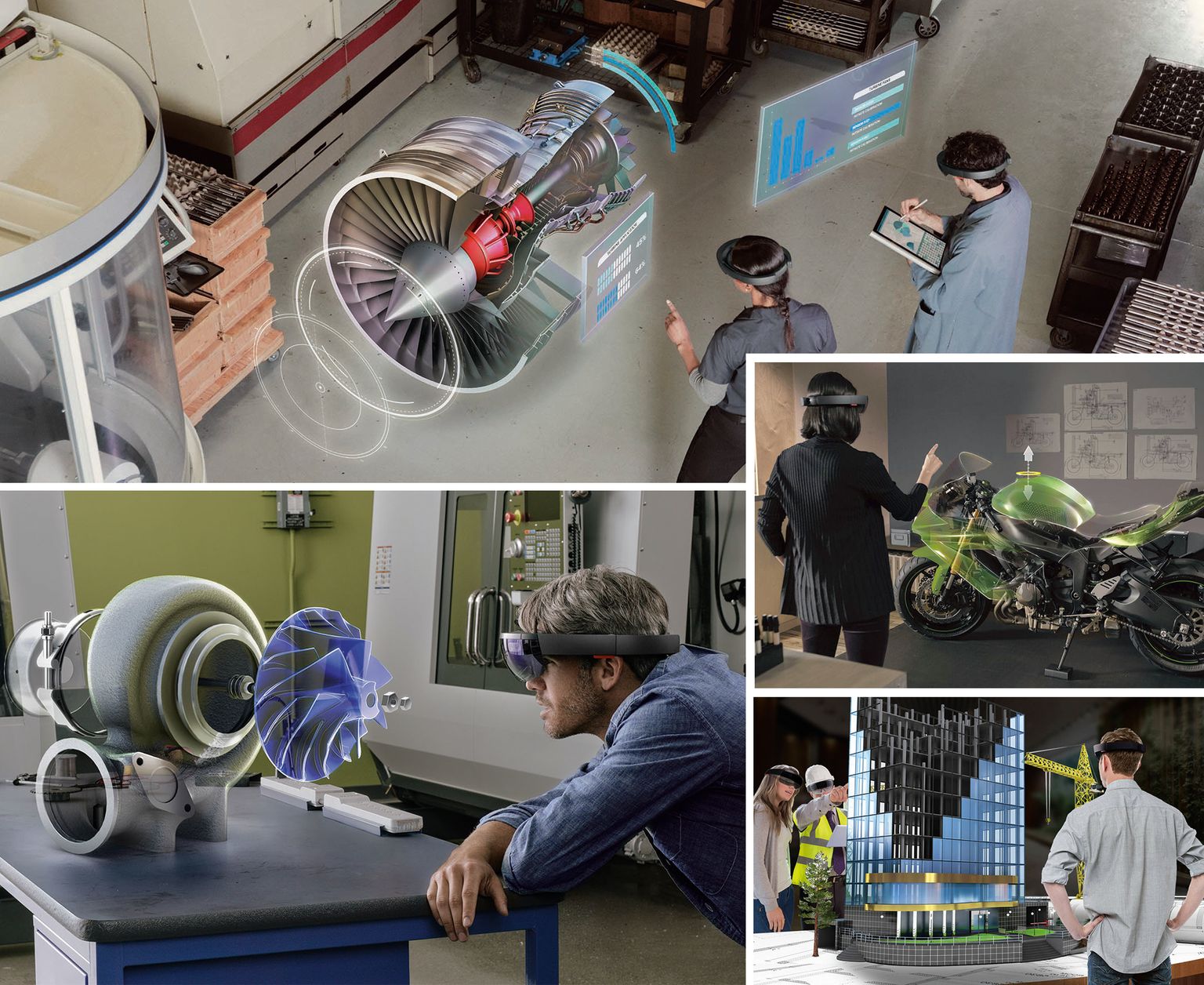 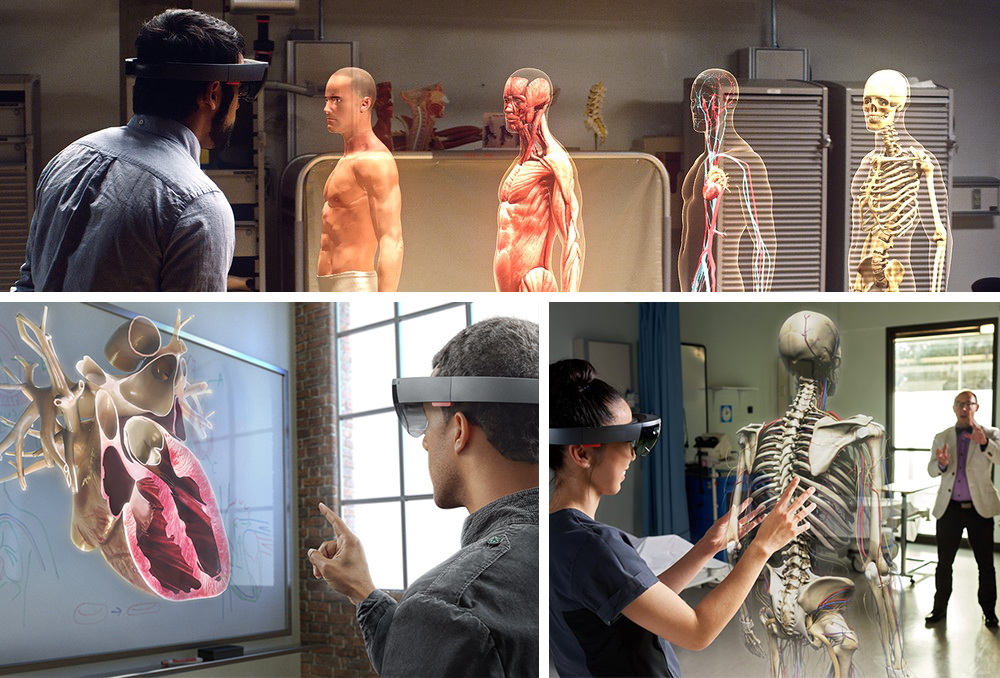 In my view, we are not there yet; Yes, Even with hololens, magic Leap or any other latest MR smartglasses available today, there are a lot of things to be improved and developed to get the high-end and the real hologram effect. Some of the challenges and shortfalls in current hologram devices are:

If these issues are improved, definitely Hologram computing will be the future of innovations.