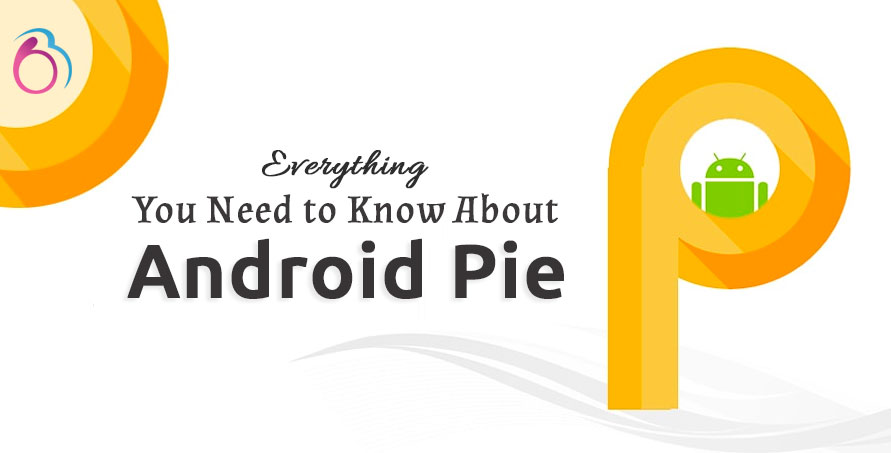 Android Pie – Google’s latest release of Android is here and it comes packed with artificial intelligence to make your phone smarter, simpler and more tailored to you. Google has built Android 9 such that it can learn from users, adapts to their usage patterns and picks up on their preferences and works better for them. This has been achieved by powering Android Pie with  Artificial Intelligence (AI) thus making it smarter at several levels. That said, let’s look into the key capabilities of the intelligent android OS:

Consistent battery
Android pie has a built in feature coupled with artificial intelligence that lets you maintain a consistent battery life! With the use of on-device machine learning, this feature monitors your day to day usage of apps. This way, apps that are used less frequently will shift into a low-power state thereby preventing them from waking up and achieving battery improvement. Whereas apps that are used often will not face such restrictions. Further, Android 9 learns whenever users use certain apps and prioritizes the apps that users care most. For instance, if an app is usually checked only before bed time, then android preloads the app for quick access at that time and keeps it asleep all the other time.

Smart brightness
Another feature similar to adaptive battery, learns how the user likes to set the brightness in different settings, adapts to it and does it for him/her. If suppose, the user prefers lower brightness and keeps on changing it. Over time, android relates this to ambient light levels and does the setting automatically. Thus it adjusts the brightness throughout the day based on conditions.

App actions
Another notable feature of this latest OS is that, it helps get things done faster. It uses AI and predicts what users will do next based on the context and displays the actions right on the mobile which users would have liked to see. So if users connect an earphone with their device, Android Pie will show the option to go to the last playlist they were listening to earlier.

Digital well-being
This feature is designed keeping in mind the well being of users. It will help users to overcome their smartphone addiction using AI techniques. Users can review their app usage pattern through a page called Dashboard. Here users can see how they have been interacting with their smartphone so far. Dashboard allows users to set timers for apps in which they have been spending too much time. On time out, such apps lock them out, thus enabling people to disconnect from their smart devices.

In Android Pie, Google has added AI-assisted suggestions i.e. Smart Reply. These buttons appear in notifications with options like “OK” or “On my way” to offer succinct replies to the messages based on the contents. This doesn’t advance the conversation in a deep or meaningful way, but they can save time from opening the app just to type the same mundane responses.

Improved security
At last, improving the security is one of the atmost priorities of Google. With Android Pie and AI , users will have access to a new security tool called Android Protected Confirmation. This tool adds an additional layer of security over sensitive transaction by protecting sensitive data like credit card information using a secure and dedicated chip and by using cryptographic signature whenever they want to make a payment for example in a banking app. Backup data is now encrypted and is restored only when the appropriate security credentials are given.

As you can see, Google has been doing lots of research in AI and its related technologies and has incorporated AI to Android 9 Pie at the right time by launching many new features. Thus AI makes the users to experience a more smarter, simpler, healthier and a more secure smart devices!