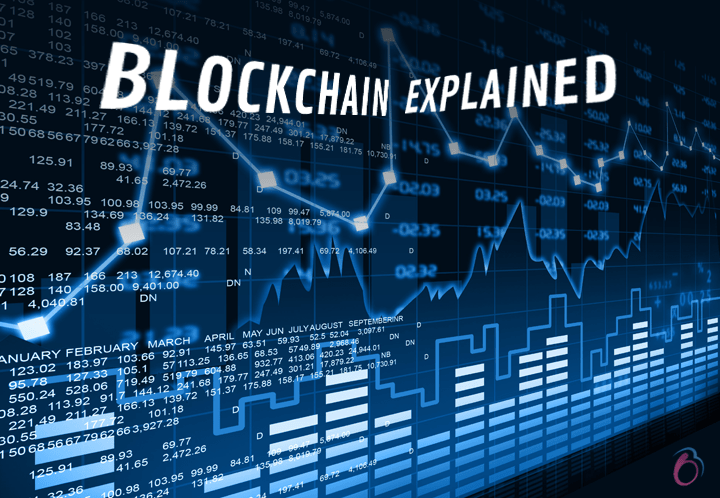 Do you know about Blockchain Technologies?  Blockchain is a new technology invention which makes a revolution in the worldwide commercial marketplace. For every transaction, we expect an evolution which has to bring full-scale security process. We need a transaction which is digitized to avoid Fraud. This is possible only with Blockchain. But it’s quite a confusion what is Blockchain is. Below we can clearly understand the technology and how it can Re-Invent the Global Supply Chain.

A short History: Blockchain technology works as a place that allows to store or record transactions of digital information. It’s like a traditional database but works with the blocks. These blocks are connected digitally with cryptography method. Blockchain technology has been invented in 2009, by a person nicknamed Satoshi Nakamoto. He invented this techno to secure all the transactions, made by Global Business markets. He used digital coin named “Bitcoin??? for his invention.  Blocks in Blockchain are securely interlinked with some digitally computed codes like Digital Signature.

Process of Blocks: In the earlier period, before inventing Blockchain, every person is concerned with their transactions and worried about the money. Also, it will take many days to transfer the amount. But with this technology, all transactions become faster, secured and cheaper because banks are using Digital signature. When more information added, blocks will become longer and longer. Blockchain invented for the secured but also transparent transactions. Transactions should be recorded transparently in Blockchain for a public lecture where everybody could able to track. All your information is registered and interconnected with many computers, where Hacking can never happen. If a Hacker tries to hack your computer for data information, he would have to hack every single computer, which is IMPOSSIBLE.  Blockchain is truly working on Distributed information where everyone has access. It uses form of math and cryptography where the data cannot be counterfeit or changed by anyone else.

Invention of Digital currency: Blockchain technology uses BITCOIN, a digital currency which can be transferred even to stranger without any risks. Transactions become more and more easy and faster with the banks as there is no intermediate.  Bitcoin methods totally avoid the need for bank, government or even an intermediate to transfer money.  With the invention of a digital currency called Bitcoin, no one can cheat, fake or even counterfeit.  The risky part of having paper cash will be eliminated by the Bitcoin. You can easily change all your paper cash into a digital currency in a minute of sec.

Implementation of Blockchain: Blockchain is becoming popular and popular in today’s digital markets. IBM and Maersk (Shipping Company) are taken their first step to implementing this new technology Blockchain. Before, every transaction is based on paper works, where the Shipper has to wait for the permission of many intermediates for their goods approval. This leads to slower the process and not able to safeguard these paper documents. Blockchain technology totally reverses this process by distributed connection instead of point to point. Data will be secured just with a digital signature which can never be modified by anyone at any point. They use Blockchain to enable Faster Cross Border Remittance.

Conclusion: In near future, this new technology will fasten our transactions with the method of digitized, distributed and secured data with the help of digital currency BITCOIN. No more counterfeit, no more threats, no faker…