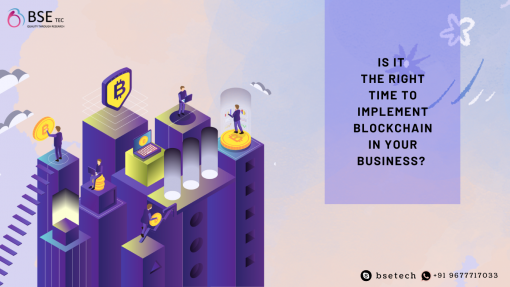 Blockchain emerged in the commercial world after the introduction of bitcoin in 2009. The concept of bitcoin was not familiar in the early days. However, as time passed, investors began to significantly invest in bitcoins, raising their market value. This marked the beginning of the use of blockchain technology in enterprises, and people began looking
Read More 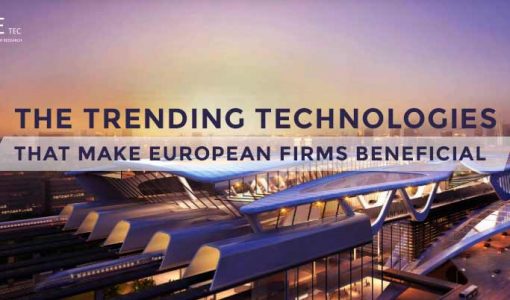 As several new technologies are raising heads to our digital world, every country is concentrating on those technologies to empower their processing power.  Furthermore, DELL technologies recently released the survey report based on the research on how countries are putting their core focus on these technologies. As per the report, 12 global countries currently investing
Read More 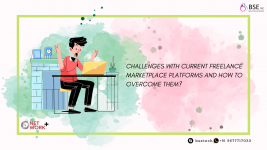 Challenges with Current Freelance Marketplace Platforms & How to Overcome Them?

7 benefits of live selling for retailers

Blockchain Technology in the Health sector is Transforming Medical Care