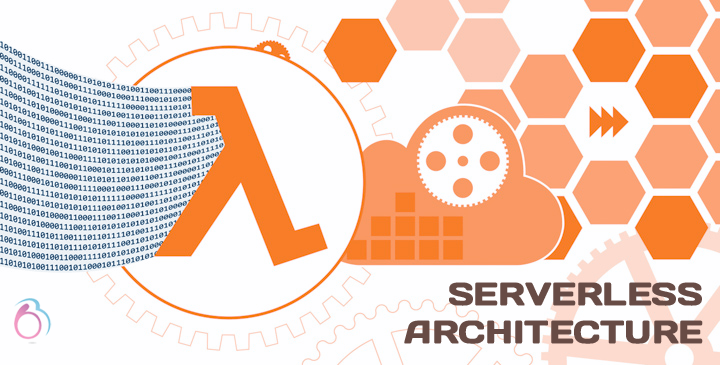 “Serverless architecture??? is now a trending topic in cloud computing World. In earlier period, all companies worked with physical servers which occupy a vast area of the companies. The term Serverless Architecture has been started in 2012. It became very fluent only in the year 2015, after AWS launch in 2014. Serverless Architecture describes the applications that entirely depend on third-party services (Backend as a Service or “BaaS”) or on custom code (Function as a Service or “FaaS”) in the cloud. This system can manage server-side logic and state. We can reverse the need for the physical server system existing back of an application. Depending on the circumstances, such systems can considerably reduce operational cost and complexity of vendor dependencies.

First usages of the term seem to have started around 2012. With continuous integration and source management systems, this term came into trend. However this usage was about development infrastructure rather than combination into products. We start to use “Server less Architecture??? more frequently in 2015, after the launch of AWS Lambda in 2014 and even more so after Amazon’s API Gateway launched in July 2015. AWS Lambda is one of the most popular implementations of FaaS and the best known vendor host at present, but there exist many others. AWS Lambda is a computing service where you can run code without any Servers. With Lambda, You will be charged only for the compute time. No charge is applicable when code is not running.

We have 2 important aspects in Serverless Architecture: Backend as a Service (BaaS) and Function as a Service (FaaS). BaaS is a cloud computing service model that serves as the intermediate to developers, connect their Web and mobile applications to cloud services via application programming interfaces (API) and software developers’ kits (SDK). Compared to other service models in the cloud computing world, BaaS is rather new and there is a limited number of available providers. Backend as a service is also referred as mobile backend as a service (MBaas) FaaS is the functionality of serverless computing through serverless architectures. Software developers can influence this to organize an individual “purpose???, action, or piece of business logic. They are expected to start within milliseconds and process individual requests and then the process ends.

AWS (Amazon Web Service) provides many services by using the concept of Server less Architecture. AWS Lambda is one of the most popular operations of FaaS at present. AWS Lambda lets you run code without any physical servers. You can just run your code and Lambda will take care the responsibility to scale your code. Lambda can charge you only for accessing time. When Code is not running, it automatically stops calculating the time for charging. AWS delivers many tools and services which reduce our efforts for our projects. AWS servers are used all over the world by many well-known companies. 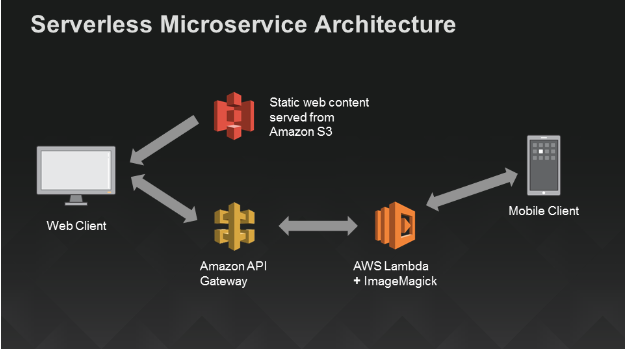 With Serverless Architecture, you will be free from putting efforts, managing the authentication, securing the server etc for your own built servers. With all them in mind, AWS provides many tools and services which will totally reduce your work while creating the Web. For eg; they provide services like Networking & content delivery, Developer tools, Storage, Database, Management tools etc. Just upload your code and projects, AWS will take care of the rest.

The serverless architecture is an advanced way to deploying as well as creating an application that enables the developers to focus on code. This idea can reduce time to market, system complexity and computing costs. While the third-party services like AWS Lambda are leveraged by AWS to eliminate the need virtual or physical servers. In the near future, more movement towards the serverless Architecture can be expected. This will help to eliminate vendor’s efforts and allow us to run code or applications on various cloud providers. With “serverless Architecture??? developers can concentrate on their code creating rather than the servers.