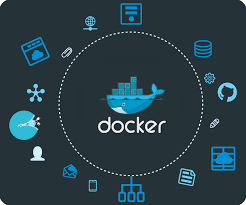 Docker automates the repetitive tasks of setting up and configuring development environments so that developers can focus on what matters: building great software.

Developers using Docker don’t have to install and configure complex databases nor worry about switching between incompatible language tool chain versions. When an app is dockerized, that complexity is pushed into containers that are easily built, shared and run. On boarding a co-worker to a new codebases no longer means hours spent installing software and explaining setup procedures. Code that ships with Docker files is simpler to work on: Dependencies are pulled as neatly packaged Docker images and anyone with Docker and an editor installed can build and debug the app in minutes.

Any App, Language or Stack

Build, test, debug and deploy Linux and Windows Server container apps written in any programming language without risk of incompatibilities or version conflicts.