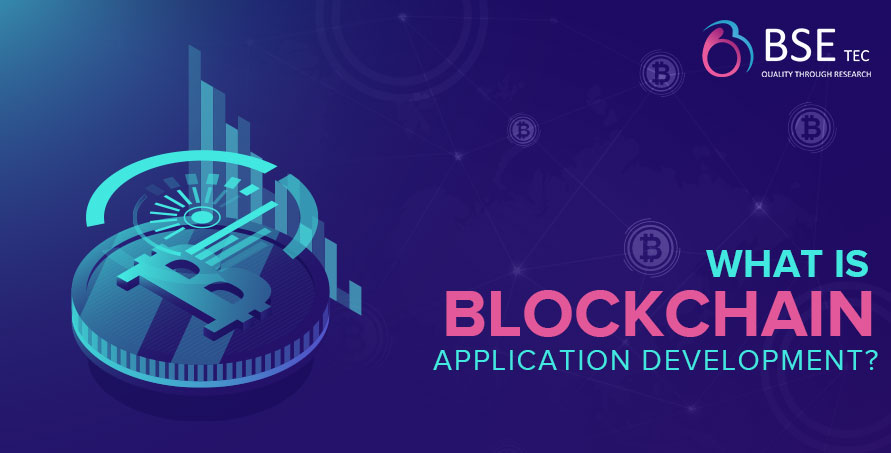 Blockchain technology is an emerging field in the world of information technology, that has a lot of impeccable features to maximise the productivity and leverage the growth of any sector you may name. The blockchain revolution has just begun as every blockchain development company located across the globe, has started exploring into a new method of incubating businesses for growth. Although blockchain was created for the exchange of digital currency, especially the famous Bitcoin, it has proven to be successful as a great tool. The main way through which blockchain can be brought down to the grass-root level is through DApps.

There are different variables on blockchain development, which are the building blocks of the whole process. The developers have to possess an innate knowledge in areas such as blockchain architecture, data structures, cryptography, smart contract development and so on. Many companies offer short term training programmes and internships for students who are keen to pursue their career as DApp developers. BSEtec is the best blockchain development company in Bangalore, which has a team of experienced personnel who have an intrinsic understanding of the technology.

If you want to empower your business with blockchain technology, read more about it from our website and reach us anytime for further information. Blockchain apps are the next-gen applications, which are worth to invest in.