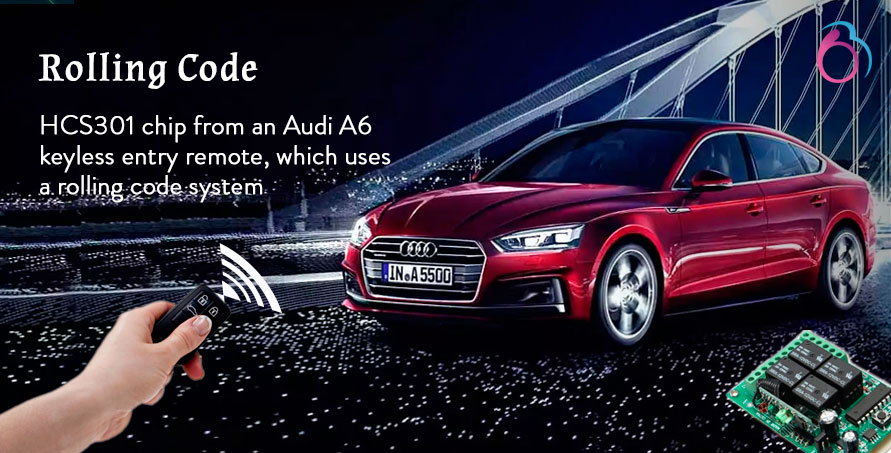 A Remote controls send code via signal through RF. So receiver will receive the code and check whether the code is the same which is expected and then it will actuate the relay to open the device or a door.

HCS301 key system transmits the 66 data bits and it was used by a garage system and gated remote control , receivers. HCS301 chip uses the KeeLoq algorithm. 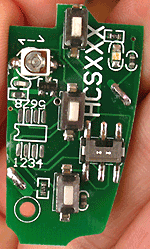