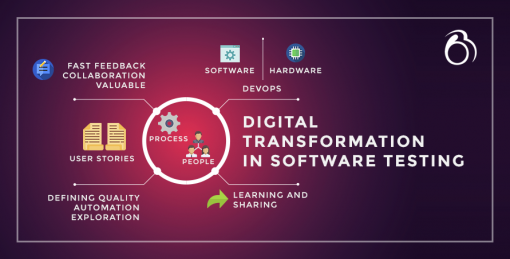 Advance Technology such as Test Automation, Cognitive and Artificial Intelligence, DevOps, the digitalization of industries that were previously slow to adopt new technologies, and the Internet of Things (IoT) is upgrading the changes that are breathing new life into the notion of testing as a career choice. Few test professionals not update with the technical
Read More

The Digital-world is becoming greater and more interesting as we speak. The business specialists are ever restless, implementing new digital currencies almost every day. However, this is not the only aspect that is being launched in this business. Moreover, several organizations and business people are investing in ICO to preserve their cryptocurrencies and to raise
Read More

The community of the Laravel is continuously working hard to release numerous new features in their upgraded versions. Their latest long-term support version of Laravel 5.6.22 has been officially launched May 18th 2018. Moreover, similar to its old version, developers are expecting even more features in this new version. Simultaneously, Laravel came with various new
Read More

The E-trading world is becoming more and more popular in a second and app developing organizations are producing new features and aspects to run alongside the necessities of sites. The Magento crew has announced to launch the next new version Magento 2.3, which is anticipated numerous features that help to enhance the B2B performance and
Read More

How Can Artificial Intelligence Bridge Gaps in Education? 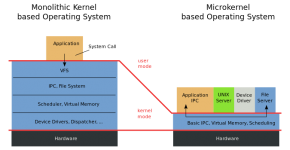 The Future Of Mobile Operating System is Fuchsia By Google 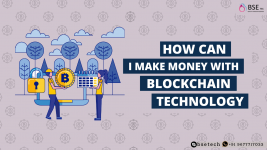 How can I make money with blockchain technology? 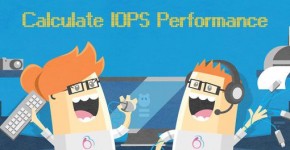 How to Calculate IOPS Performance 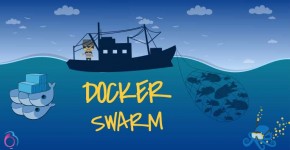