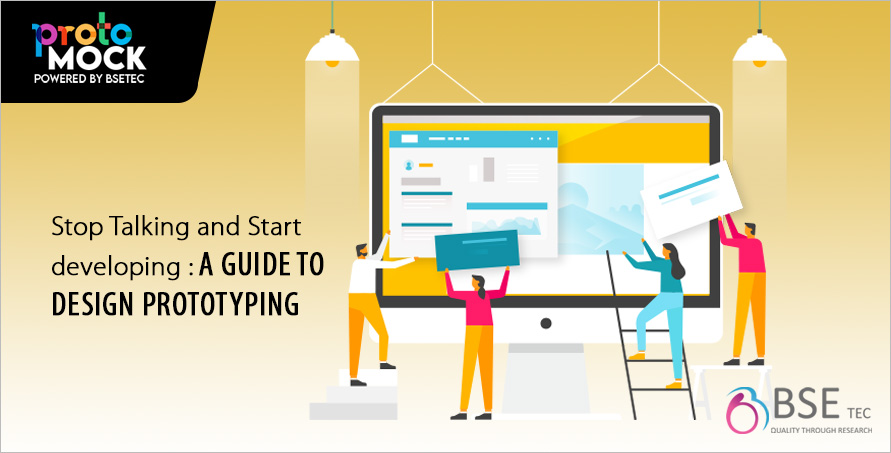 Design thinking is an approach to innovation – and producing an early, inexpensive and scaled down version of the product in order to eliminate the problems with the current design, the best way to gain such insights is to carry out the process of prototyping.

Prototypes are used in the testing phase in a design thinking process to prepare a rough draft of the final product and reveal the problems so that one can inculcate the solutions for making it successful after its launch.

The results that are generated from these processes help to redefine and reconstruct one or more problems established during the user testing phase.

What is a prototype?

So, a prototype is basically a rough draught which helps to create an experimental model of a proposed solution to validate ideas & concepts.

In which order do the three phases of prototype playout?

What are the types of prototyping?

There are a wide variety of processes to Prototyping, the major ones are–

To start with your prototyping process, you need to follow the steps given below:

If you are someone who is creating their startup or opening their digital store, or beginning their online venture for the first time, then you must prototype your ideas and create them into a tangible mockup – with Protomock, your one-stop solution to all your design thinking needs.