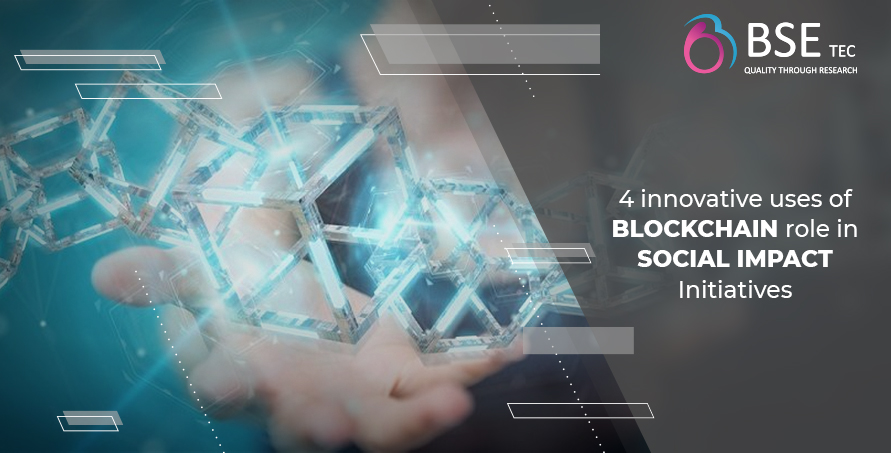 Blockchain is known for its transparency and autonomy which makes it a promising tool to optimise operations in various sectors. The initial spirit that the internet had has changed now and a blockchain is an ideal tool that can revive the lost intent. While the technology has been of great use in the areas such as fin-tech, real estate, logistics and the like, the recent research published in the Journal of Cyber Policy has outlined on how blockchain can be useful in the social impact initiatives. The research article has highlighted how blockchain is not immune to barriers from different areas such as government laws, stringent rules and regulations on the use of the technology and so on.

The change is not just a simple shift to new technology but rather requires the mindset the knowledge to accept the new form of transactions which helps in eliminating intermediaries. We are expecting the future that is powered by automation and thus, blockchain can support the growth of the technology and its disperse. Especially, in terms of social impact projects which are undertaken to eradicate the world’s most disturbing social issues. One may wonder how blockchain can come into play in such a contrasting field of interest; blockchain is not just about bitcoin and business investment, it is a paradigm that can be effectively used in various areas.

Below are the four innovative ways in which blockchain can be used in social impact projects:

There is more to this list as the blockchain technology is ever-expanding. To know more about how you can integrate blockchain and your business, drop a message below.