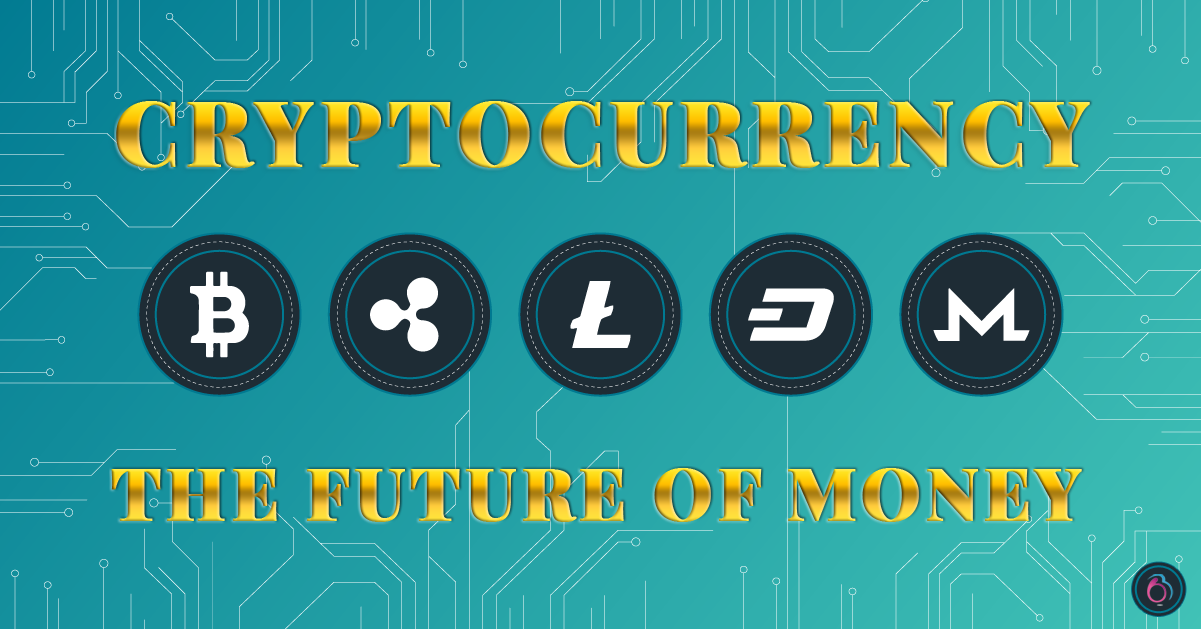 Cryptocurrency is a type of digital money that is intended to be secure and, in many cases, anonymous. It is a currency associated with the internet that utilization cryptography, the process of converting legible information into an practically uncrackable code, to track purchases and transfers. Cryptography was born out of the requirement for secure communication in the Second World War. It has advanced in the digital era with elements of mathematical theory and software engineering to become a way to secure interchanges, information and money online.

The first cryptocurrency was bitcoin, which was made in 2009 is as yet the best known. There has been an expansion of cryptocurrencies in the past decade and there are now more than 900 accessible on the internet.

How do cryptocurrencies work?

Cryptocurrencies use decentralized technology to let users make secure payments and store money without the need to use their name or go through a bank. They run on a distributed public ledger called block chain, which is a record of all transactions updated and held by currency holders.

Units of cryptocurrency are created through a process called mining, which involves using computer power to solve complicated maths problems that generate coins. Users can also buy the currencies from brokers, then store and spend them using cryptographic wallets.

Cryptocurrencies and applications of block chain technology are still nascent in financial terms and more uses should be expected. Transactions including bonds, stocks and other financial assets could eventually be traded using the technology.

What are the most common cryptocurrencies?

Bitcoin: Bitcoin was the first and is the most commonly traded cryptocurrency to date.  The currency was developed by Satoshi Nakamoto in 2009, a mysterious figure who developed its block chain. It has a market capitalization of around $45 billion as of July 2017.

Ethereum: Developed in 2015, ethereum is the currency token used in the ethereum block chain, the second most popular and valuable cryptocurrency. Ethereum has a market capitalization of around $18bn as of July 2017. However, ethereum has had a turbulent journey. After a major hack in 2016 it split into two currencies, while its value has in recent months reached as high as $400 but crashed briefly to as low as 10 cents.

Ripple: Ripple is another distributed ledger system that was founded in 2012. Ripple can be used to track more kinds of transactions, not just of the cryptocurrency. It has been used by banks including Santander and UBS and has a market capitalisation of around $6.3 billion.

Litecoin: This currency is most similar in form to bitcoin, but has moved more quickly to develop new innovations, including faster payments and processes to allow many more transactions. The total value of all Litecoin is around $2.1 billion.

Why would you use a cryptocurrency?

Cryptocurrencies are known for being secure and providing a level of anonymity. Transactions in them cannot be faked or reversed and there tend to be low fees, making it more reliable than conventional currency. Their decentralized nature means they are available to everyone, where banks can be exclusive in who they will let open accounts.

As a new form of cash, the cryptocurrency markets have been known to take off meaning a small investment can become a large sum over night.

But the same works the other way. People look to invest in cryptocurrencies should be aware of the volatility of the market and the risks they take when buying.

Because of the level of anonymity they offer, cryptocurrencies are often associated with illegal activity, particularly on the dark web. Users should be careful about the connotations when choosing to buy the currencies.