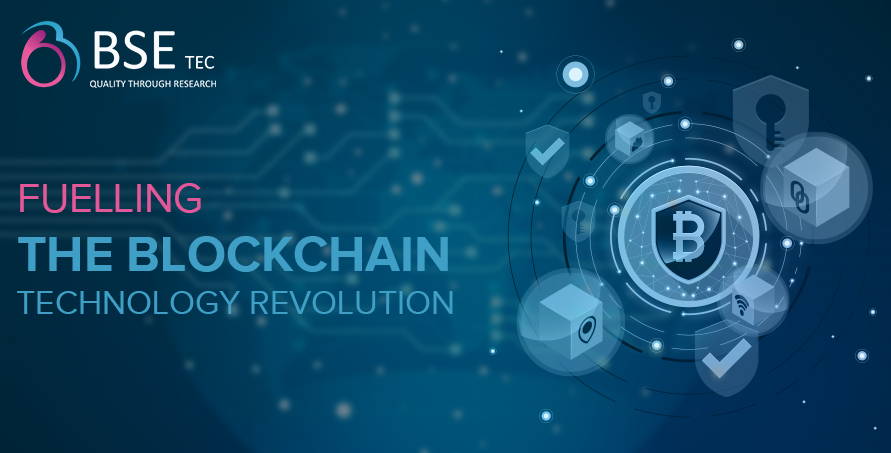 Blockchain technology is a typical example of a technology that is misunderstood by a large population despite being popular and widely discussed topic. It has translated a lot of business modules into a successful model and has enhanced productivity. Blockchain, a distributed ledger technology is often associated with cryptocurrencies especially bitcoin that has gained more hype than any other blockchain development services which are offered by a typical blockchain development company.

People believe blockchain is a synonymous term to bitcoin while it is not so. Even the news coverage is filled with stories involving bitcoins while blockchain is simply less acknowledged leading to confusion and misinterpretation. To put it in layman terms, Blockchain technology is a technology involving the collection blocks that are linked to each other like a chain. They are used to store information and are highly safe because the information can be accessed only when all the nodes agree to the request. These nodes are simply the computers from various parts of the world which help in keeping away with fraudsters.

Blockchain technology has been explored by many policymakers and a lot of them have come up with broadened ideas as to inculcate blockchain as one of the business tools in various areas. According to a survey in the US by Deloitte, about 34 per cent of the companies have started working on ways to implement blockchain and most of them have hired a blockchain app development company to work on their upcoming projects.

Blockchain is a versatile technology which can be applied in any sector right from health care, logistics, hospitality, defence, education and whatnot. The government sector can cut down on its huge expenditure by using blockchain technology as an optimising tool to store, retrieve and send documents and filings.

Blockchain technology is immutable and resilient which has caught the attention of industrialists and policymakers to facilitate safe data storage and less human efforts. Blockchain technology is the future and what is essential is the right communication to reach out to the individuals who either know nothing about this innovative technology or have misconceived its meaning and usage. Still, a continued effort to reach out to the grassroots can trigger a positive change in the society and lead to a whole new technological revolution. Be a part of this great revolution of innovation by joining hands with BSEtec, a recognised Blockchain development Company in India.