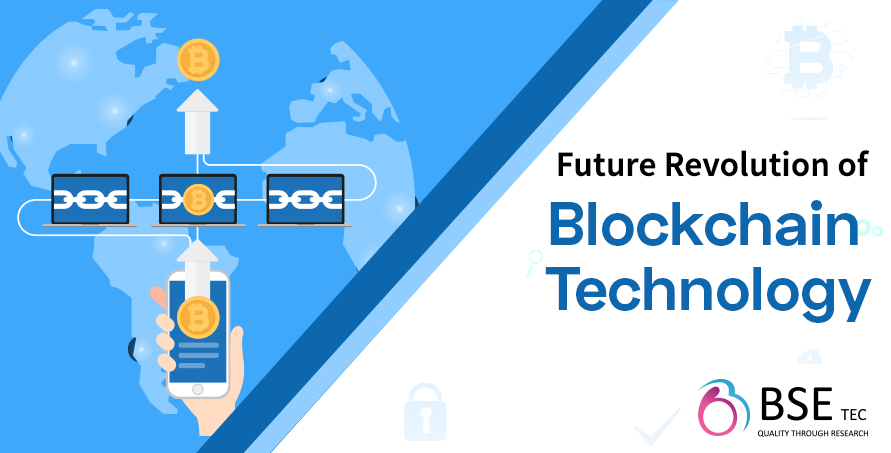 A shared peer-to-peer network created for secure storage and transmission of data is what a Blockchain network is all about. Applying blockchain can benefit various industries thereby alleviate major challenges that are existing at present such as data protection, time taken to retrieve data, Forging of important documents and so on. Blockchain can help in economic growth by reducing storage costs and saves a lot of time and money, in turn, enhances the growth of our economy at large.

Currently, we require certain trusted workforce for managing and recording data. Humans are prone to make mistakes, be it at a larger or smaller level, but the intervention of blockchain has made it better and easier for data recording and storage. The Blockchain has the potential to distribute these databases across trusted networks to maintain an equilibrium, which in turn makes it impossible for hackers to intrude or modify. Many countries such as Sweden have also used blockchain and transferred property registers into the digital storage system.

Talking about cryptocurrencies, the best part is that it removes the need for a trusted third party amidst two players such as a bank and its customer. This helps to minimise extra charges, taxes levied and keeps a check on privacy and security issues as well.

Another advantage of blockchain-based transactions is that it does not involve the exchange of any physical entity thereby making zero chance for loss and as each transaction is recorded, no one can ever cheat the other party during an agreement. Smart contracts are created with time stamp and digital signature every time and verification can be done at any point of time at zero cost. Storage is also simple in blockchain as it just holds a piece of coding for every information you store and is secured with a cryptographic hash.

Blockchain represents truth and honesty and can be used to identify who is the real owner of certain data when there is a dispute. It can have any number of inputs and each block is connected to the another virtually in a chain-like structure.

As a truly revolutionary concept, blockchain technology can enforce economic growth and better the lives of people especially in the developing countries by saving a lot of money wasted on factors such as service charges that are rendered when there is middlemen system in fields such as banking, finance, heavy industries, retail and so on. Blockchain development services are available from reputed IT companies in India like BSEtec. You can learn more and avail Blockchain development services including digital signature certificate from BSEtec, a certified digital signature certificate authority.