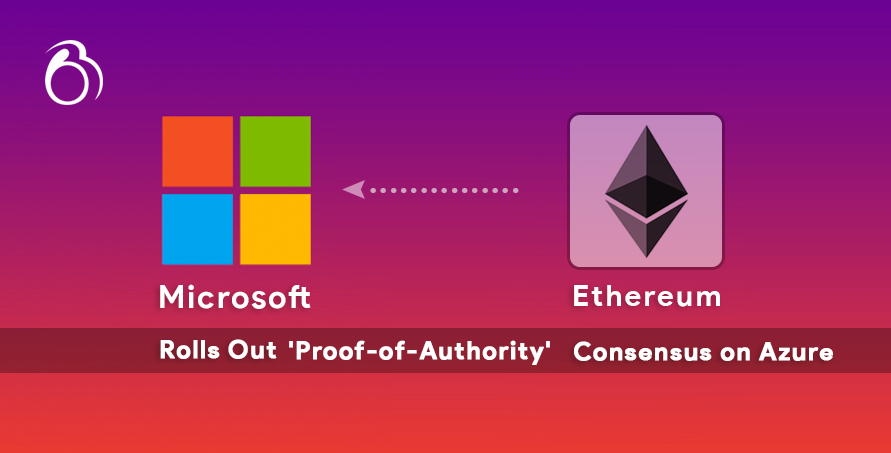 Most of the clients build apps based on ethereum in Microsoft Azure but it has rolled out a consensus mechanism that does away with mining.

Proof-of-authority mechanism particularly replaces the proof-of-work mining process that is common in public blockchains. In the decentralized network, Proof-of-authority fundamentally requires the presence of invited parties as a proof of their participation.

To that effort, Proof-of-authority mechanism allows each participant to authorise multiple nodes to run on their behalf and the main thing is to make sure that if one of the node is not in active, a consensus authority can maintain that inactive node act like active on the network.

Proof-of-authority was created by ethereum developers from client Parity and has been deployed on the VeChain blockchain.