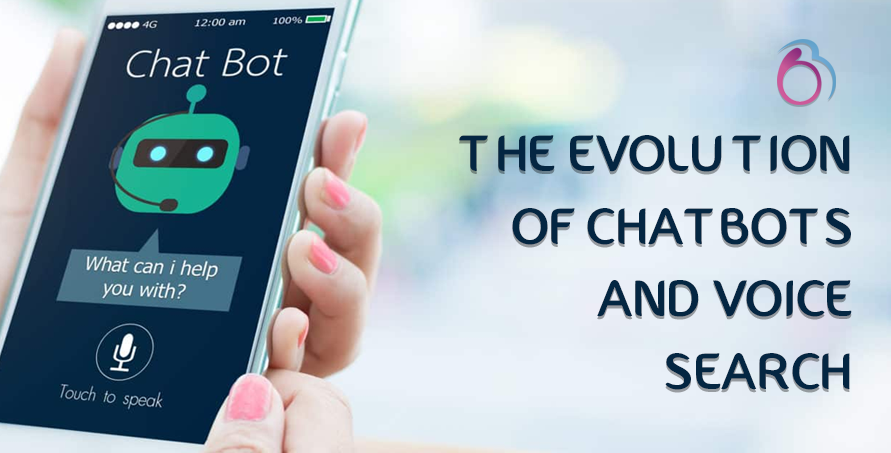 Nowadays Chatbots are emerging technology that doesn’t date back that long. Let see first the history of chatbot. The main functionality the chatbot is a computer program that communicates between human and machine using voice chat, text chat or both.  Chatbots continue to grow in popularity with more than 80% of businesses expecting to be using one by 2020. Though it may feel like the term chatbot has only recently entered the public lexicon, they actually have a longer history than we might expect.

The first Chatbot was created in 1966 called Eliza. Mimicked human conversation by matching user prompts to scripted responses – it was able, at least for a time, to pass the turning artifacts intelligence test.

Next chatbot was invented in 1972 called Parry.  Inexplicably simulated a person with paranoid schizophrenia. Basically Parry is more serious and advanced than Eliza.

Next Jabberwacky was invented in 1988. One of the earliest attempts at creating an AI (Artificial intelligence) through human and machine interaction. Which was operated through voice.

Next Bot was A.L.I.C.E which was invented in 1995, it is based on NLP. here heuristic pattern rules for human input for conversation.

Smarterchild which was invented in 2001 which used as distributed across SMS network. The features such as quick data access and fun personalized conversation.

Next Bot was invented by IBM  which is basically called IBM’S Watson. Watson was specially designed to compute in Jeopardy. Watson use NLP and Machine learning.

SIRI which was invented 2010. Which is basically an intelligent personal assistant. It is part of Apple ios which features. Which is operated through voice input through user.

In 2012 Google invented  Google Now for google search for mobile app. It employs a NLP user interface to answer question.

Alexa which was invented by amazon in 2015. It is capable of voice interaction using natural language processing algorithm.

Recently Facebook have launched ‘Chat Extensions’ which use messenger bot for interaction between you and your friends.

In the longer term, Bots will continues evolve in the market using more AI and speech based technology. Bots will also be able to do more, like process payments, diagnose illnesses, manage our finances and ultimately understand how we feel. For now though, let’s take a look back at the history of chatbots and the key creations that paved the way for the current generation. Many of the leading corporation now use chatbots to enhance their business, from retail to entertainment from navigation to information acquirement.

Being able to analyze information and take decisions on their own, chatbots will be an integral part of our lives. While the idea of taking decisions may scare many people but it is destined to enable humans to operate more effectively and efficiently.