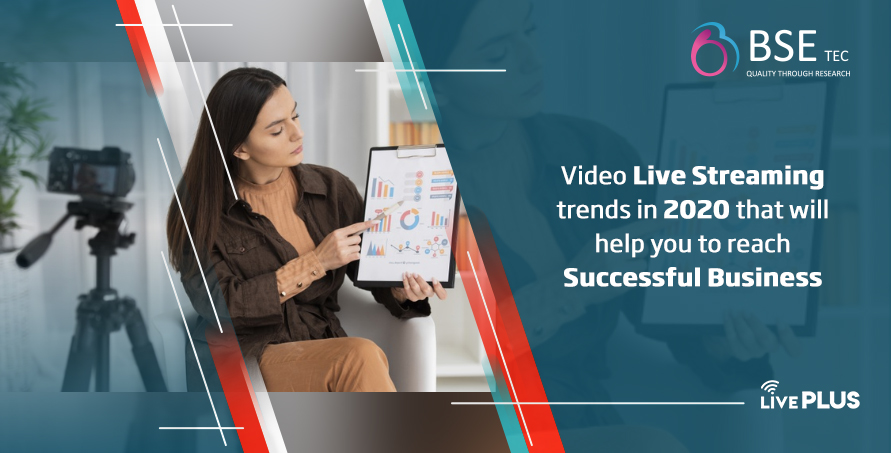 Live video streaming has become more popular than ever before in terms of usage. The fact that it is accessible by anyone for free makes it a domain for anybody to engage in certain activities that are open to all, such as streaming political propaganda or an advertisement and so on. Additionally, live video streaming news can be highly engaging and encourage a two-way flow of communication as the viewers can respond to the new immediately through comments. This makes the platform dynamic compared to the TV news streaming which only facilitates monologues.

Apart from these reasons, any live video streaming app gets popular if it holds the account of celebrities in cinema, politics, sports and other fields. Fandom can be extended to interaction with the celebrities and not just posting trivia on them.

Let’s look at some of the video live streaming trends that can be used to boost your business: