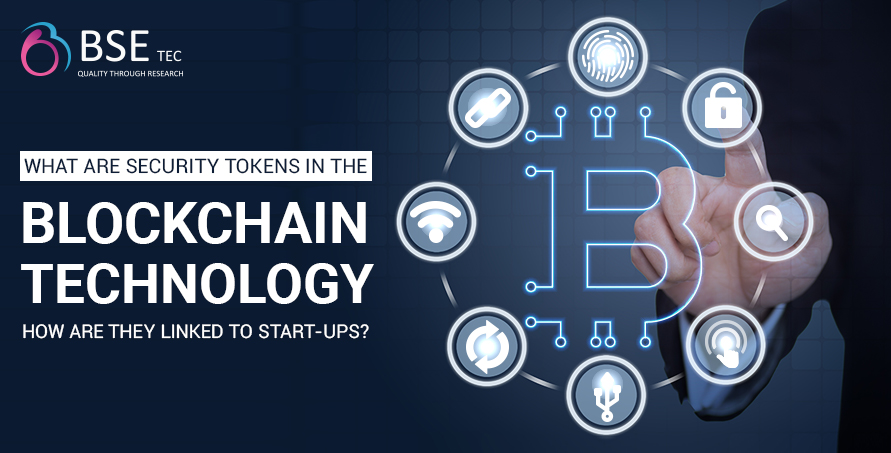 Blockchain technology has various applications through some of its versatile features including security tokens. Now, what are these security tokens? To answer this, we can consider the traditional ways in which securities are defined, they represent the position of the ownership of an individual or a firm. In the blockchain, these securities are identified in the form of tokens. Tokens are proof of something and values various things like a voting right, an asset etc., it plays myriad roles on the blockchain ecosystem. Blockchain development services are always inclusive of security tokens as they offer proof of authenticity.

It is important to note that tokens are different from Cryptocurrency coins as the latter can be converted into any form of currency, unlike the tokens. For instance, Golem is a token that exists in a particular form, it can be exchanged for cryptocurrencies but cannot be converted into one. usually, these tokens are given to the investors as proof during the Initial Coin Offering that is done for a blockchain-based project.

ICO is a way of crowdfunding for a blockchain project where developers issue the number of tokens that are valuable during a prospective blockchain-based project proposal. To make the transaction work, the investor has to send a particular amount of ether to an address of crowd sale. Further, they receive the corresponding number of tokens in return.

Now, let’s understand how start-ups can benefit out of the security tokens. Security tokens offerings are cheaper than Initial public offerings as is safe from potential frauds. Special purpose vehicle gives you more control on the company shares, investment status etc., these are also powered by a smart contract which is highly reliable and trustworthy than any other forms of contract. STOs allow liquidity and can be exchanged for cryptocurrency at any point in time. Also, you can sell your shares and use them in the next development project. Blockchain development company can guide you through these proceedings if you want to take part in ICO or STO as a start-up company. BSEtec is a Blockchain app development company in India offering various services to enhance your business. Contact our representative for further insight on blockchain, tokens and other subsets of this innovating technology.