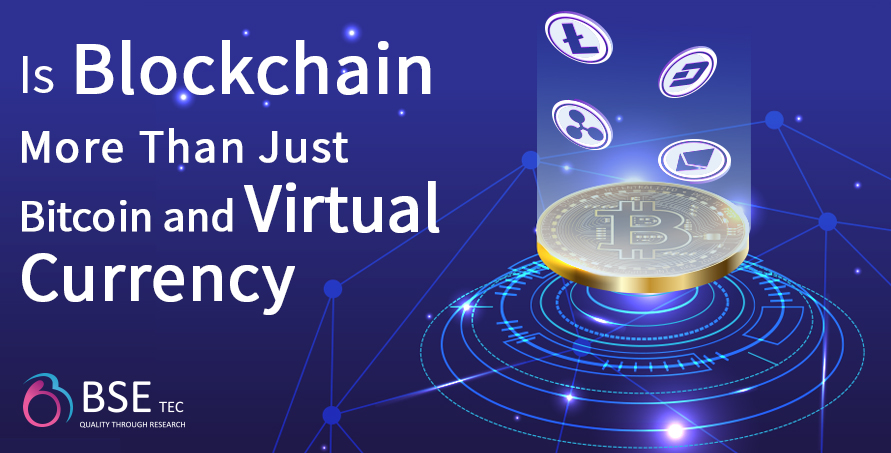 The significance of blockchain technology was in parallel with that of bitcoin and other forms of virtual currencies, however, most people fail to understand the basic difference these two different entities. Blockchain is evidently beyond just bitcoins because it has various applications. Blockchain is a highly flexible technology that can be used in safer storage, transfer and retrieval of data. With various categories under the roof of blockchain technology, the usage of these in the practical world has increased. The types of blockchain development services include smart contracts, digital signatures, badges and certificates and the well-known virtual currencies including bitcoin.

The best part about every blockchain transaction or activity is that it is clearly recorded and lets none other than its owner to access. A Blockchain technology development company can determine where this innovative technology can be applied to your business and how effective it would be to use it compared to the existing model.

Blockchain development companies in India are working on new ways to adopt blockchain technology and are researching on its consequences, the majority of which seems to be positive. Various sectors such as education, manufacturing, logistics and oil industry would get benefits out of implementing blockchain technology. A major reason for this is the safe and immutable nature of blockchain that would otherwise be just like the existing technological tools. This is when the idea of consensus comes into play. It helps in determining who can add or delete data in the blockchain and as the technology is a distributed one, there’s no single central authority to control data.