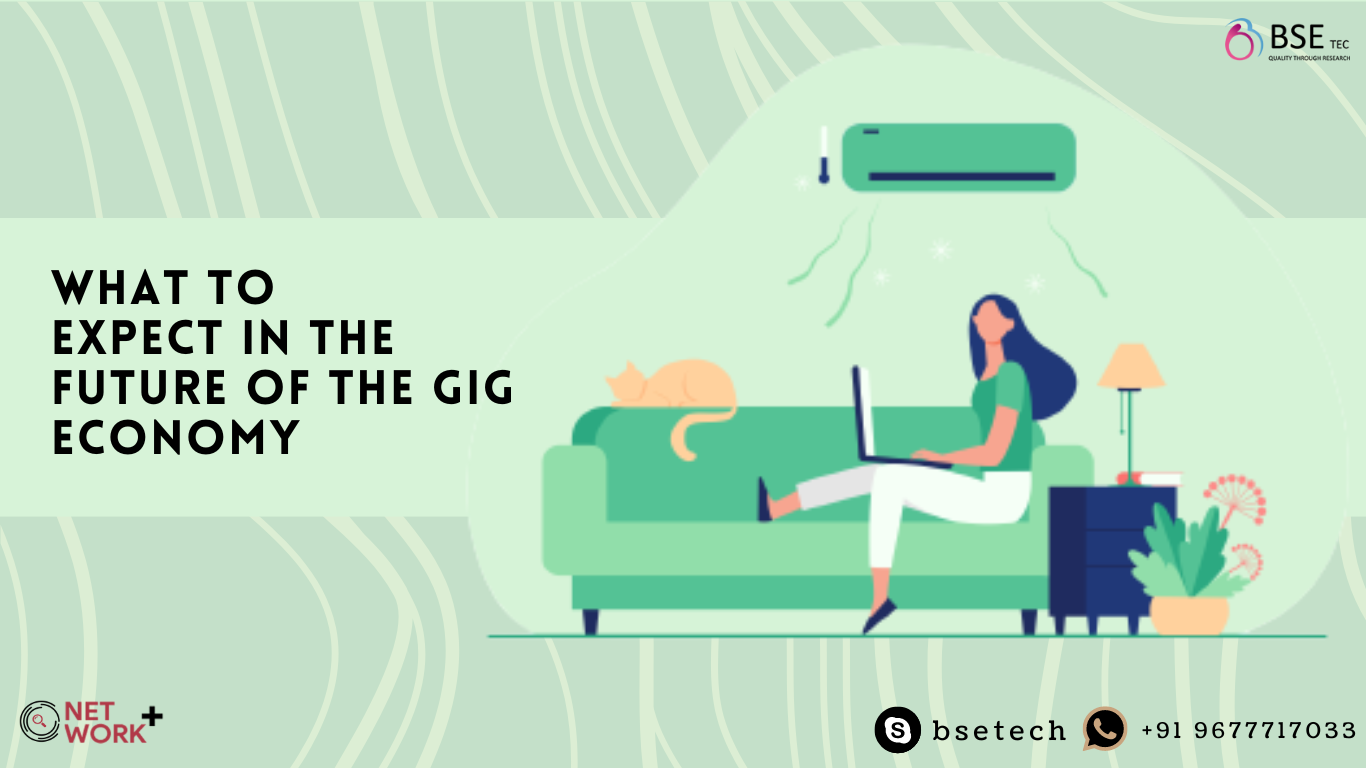 The world of freelancing is broad. Every day, a large number of people work as freelancers. The freelance world is vast since it encompasses a wide range of sectors. Freelance is a dynamic, complex, and expanding force to be reckoned with. Freelancing platforms have revolutionized the work culture, and economy.  The United States has the fastest growing freelancing economy, with revenue increasing by 78% year on year. Here is a statistic about the future of the gig economy based on 4 different factors.

Growth of the Gig Economy

The global gig economy is anticipated to expand at a compound annual growth rate (CAGR) of 17.4% from $204 billion in 2018 to $455 billion in 2023. The number of freelance workers in the Western World is gradually increasing. For example, the number of freelancers in the United States is expected to increase from 57 to 86 million by 2027, while the UK’s gig economy workforce more than doubled from 2016 to 2019, accounting for 4.7 million workers.

Overall, gig economy employees are happier with their jobs. 79% of full-time independents indicated they preferred working on their own over working for someone else (in the US). The gig workers in general are happy with the flexibility, control, training, and earnings their work gives them as they are completely in control of their job.

Other than contributing to the economy and other materialistic factors. Freelancing has given way to health improvements.

Improved Health: Work can be stressful, and stress can be harmful. Approximately 64% of all freelancers report that their health has improved after going independent, making freelancing a healthier alternative to traditional work. Healthcare is a major concern for approximately 22% of freelancers, while about 28% of full-time employees acquire a health plan.

With 58 million freelancers and counting, the United States is on track to become the majority workforce by 2027. The worldwide freelancing market economy is expected to reach $455 billion USD by 2023. So, when the demand for freelancing work increases, so does the demand for more freelancing websites increases. Launch your Upwork clone website now with Network Plus, the best Upwork clone script to launch your fully functional freelance website in a few hours. Contact BSEtec for more details and a free live demo.