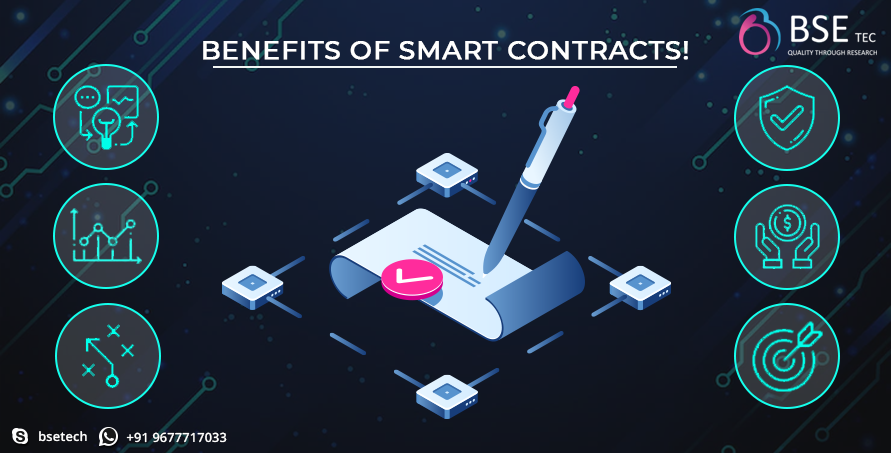 Where Do Smart Contracts Work Best?
These contracts are better suited to some businesses than others due to their self-executing nature.