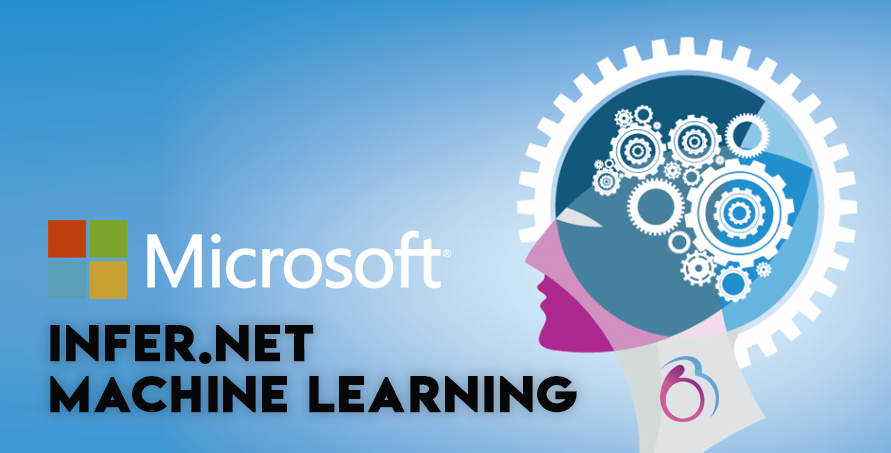 Microsoft open sourced Infer.NET, is the cross-platform framework which is used for model-based machine learning. This machine learning engine basically used in Office, Xbox and Azure, will be available on GitHub under the permissive MIT license for free use in commercial applications. Infer.NET framework are running Bayesian inference in graphical models.

Features of Infer.NET
The team of Microsoft Research in Cambridge initially envisioned infer. NET as a research tool and released it for academics use in 2008. The framework has served as a base to publish hundreds of papers across a variety of fields, like information retrieval and healthcare.

Probabilistic Approach
In Infer.NET, the models are described using a probabilistic program. It is used to describe real world processes in a language the machine learning understand. Infer.NET compiles the probabilistic program into high-performance code for implementing something cryptically called deterministic approximate Bayesian interface. This approach allows a notable amount of scalability. For instance, it can be used in a system that automatically extracts knowledge from billions of web pages and comprising petabytes of data.

Facilitates Interpretability
Infer.NET also facilitates interpretability. If users have designed the model themselves and the machine learning algorithm follows that model, they can understand why the system behaves in a particular way or makes certain predictions.

Some more Features
Infer.NET also supports the ability of the system to learn as new data arrives. The Development team is also working towards developing and growing it further. Infer.NET will become a part of ML.NET. Infer.NET supports .NET Framework 4.6.1, .NET Core 2.0, and Mono 5.0.