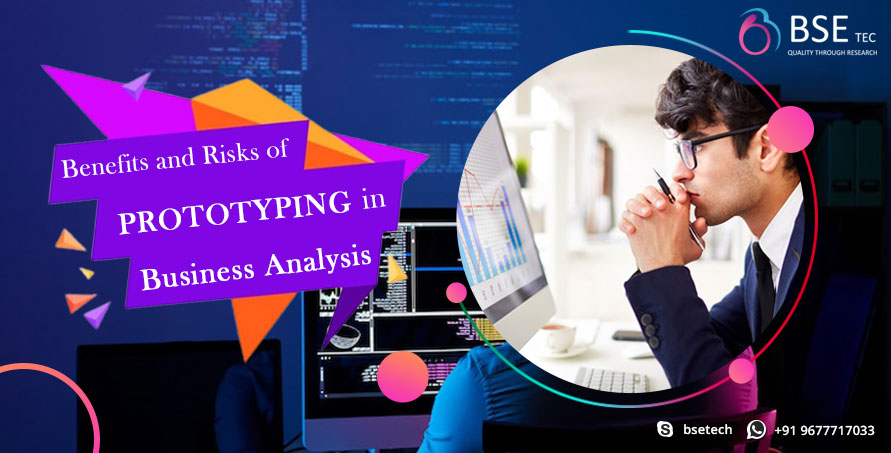 The process of crafting an early or rough draft of the final system or product is called Prototyping. Prototyping has become important due to the required investments along with the complexity of modern solutions. To justify the feasibility of undertaking costly projects, a “proof of concept” or a “prototype” is commonly a prerequisite. To present an approximation of a solution to the users– Prototyping is a cost-effective way. Prototyping is a highly beneficial method for analyzing flaws and refining unclear areas and helps a team to visualize requirements. It is a rapid way of identifying the shortcomings of the project and getting along to rectify it prior to its development.

ProtoMock is the Best Prototyping Solution in the Industry

The General Prototyping Process has the Following Steps–

Know How to Speed Up the Prototyping Process with ProtoMock

Benefits of Prototyping in Business Analysis

Prototype is not the finished project, it is merely a rough draft of the final deliverable. It is predominantly used in design and development of physical projects. Especially when it comes to building a website or app, prototyping will help to give the idea of the platform into a more palpable form. Prototyping surely has a number of benefits–

Read Why is ProtoMock Essential for Startup Companies

However, there are also a few risks involved in prototyping–

Know How Does Prototyping Affect the Product Quality

It is always suggested to understand the requirements first by spending time on prototyping, although not the entire time.

So, to create your own prototype, the best prototyping solution in the industry is Protomock. Offering design support Protomock is a one-stop solution for your prototyping needs. Contact us today!