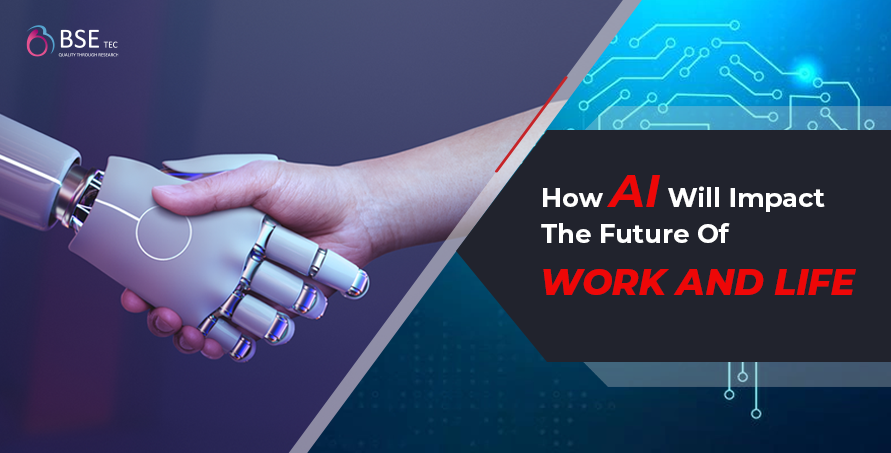 This decade’s most advanced, talked-about, and trending technology is artificial intelligence. It is a technology in which we are working to give machines the ability to think and work on more summary tasks efficiently and conveniently. Artificial intelligence is also the technology behind the most advanced and brilliant virtual tools, such as Augmented Reality, Virtual Reality, and Mixed Reality. We also have some concerns about AI and its future predictions, but we believe that by conducting more in-depth research in Deep Learning and Machine learning, we will be able to overcome these obstacles.

Until AI and Machine Learning came along, the phrase “possibilities are endless” was just a concept. Beyond programmed machine learning, robots are performing repetitive human tasks as well as voice and facial recognition and language translation. While becoming a part of people’s daily lives, virtual assistants such as Alexa, Siri, Google Home, and others are replacing many human functions and eliminating the need for human assistants. Many of these jobs are being impacted by Artificial Intelligence, and as technology advances, it will continue to do so.

Know the Expand Your Knowledge of Artificial Intelligence – BSETEC

Despite the fact that artificial intelligence and job loss have been linked, AI-enabled robots have not resulted in significant net job losses to date. Nonetheless, AI has the potential to increase activity and create new jobs.

However, one of the negative effects of artificial intelligence on employment is that some jobs will be replaced by AI:

However, it is such a cutting-edge form of technology that your company should not overlook it! What exactly are you waiting for? Contact BSEtec today to get started with this next-generation AI technology.