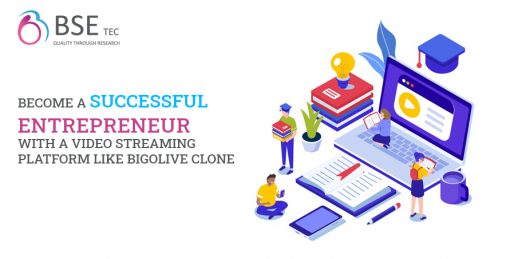 Bigo is a very well-known live streaming app service that has over 150 nations as users, while, the software has a live video streaming feature as well as a social media  platform for short videos called Like. The app, which is based in Singapore, has earned international acclaim since its debut. The Bigo app aspires
Read More

The development of live streaming software can be very profitable for even companies around the world and even for entrepreneurs that are excited about this rapidly growing industry. Live streaming software is trending right now because they are experiencing mass viewership. After all, users generally love to watch live content rather than recorded ones from
Read More

What to Look For in Learning Management Software or App?

How has the food ordering & delivery app transformed?

A forecast for the Canadian augmented market size for 2022

5 ways how a food ordering script can grow your business 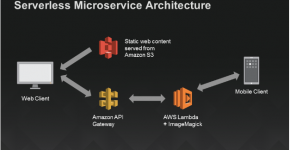 Why Should Your Small Business Create a Prototype?